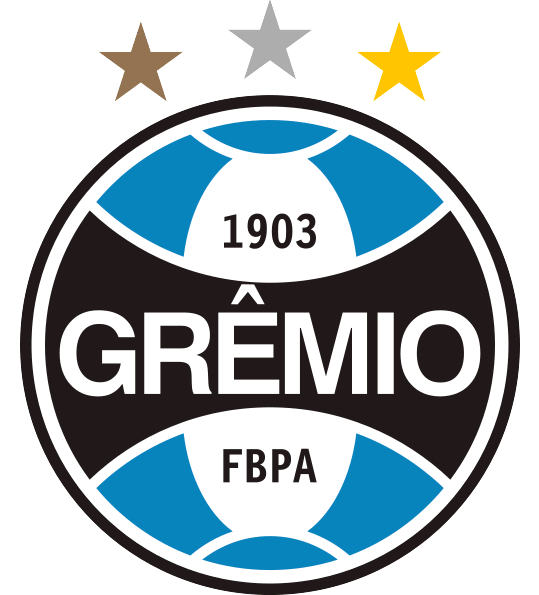 Grêmio U23 have played a total of 8 matches in Brazil Brasileiro De Aspirantes. Their current statistics is 4 win, 3 draw and 1 lose.

Grêmio U23 did not lose their last five matches in the competition.

The overall results is shown by default. You can also analyze Grêmio U23 results for their home or away matches in Brasileiro De Aspirantes 2021.

The graph shows the performance and results of Grêmio U23 in Brasileiro De Aspirantes.

Statistics & Analysis of Grêmio U23

Winning might not be guaranteed in sports, but that's exactly what makes us tipsters. We feel happy when we're losing. We found hard to walk away from hot streaks, even harder when we're losing, or when odds are against us. But that's the kind of spirit we need after all. Keep it up.