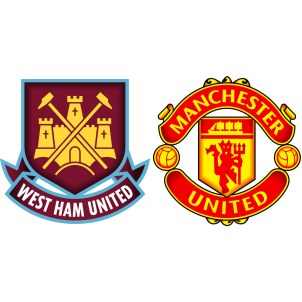 Manchester United have won their last five matches on the trot to steadily climb the league table and now sit on the sixth position with thirty six points after nineteen games. West Ham United, who had recovered from their difficult November to win three consecutive matches, lost 1-0 away at Leicester City on New Year’s Eve.

Manchester United had a comeback win over Middlesbrough when they defeated Aitor Karanka’s side 2-0 but the small recovery period between two matches could pose a fitness problem for both clubs.

Manchester United will be without Eric Bailly, who has joined Ivory Coast for international duty. Michael Carrick and Wayne Rooney will face late fitness tests.

Jose Mourinho’s side are likely to win 1-0 tonight.