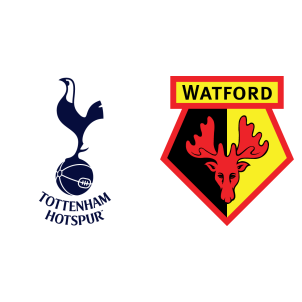 Tottenham Hotspur are fourth in the league standings with sixty-eight points and are still embroiled in a battle for UEFA Champions League qualification for next season with Chelsea, whom they lead by two points with one extra game in their hand.

Watford are thirteenth in the league standings with thirty-eight points and their goalless draw against Crystal Palace in their last game took their winless streak to six consecutive matches.

“I think the players feel good and they are good players. These stadiums are the best opportunity to show our level and try to have a good performance. For sure, it can be a positive experience, but for us the most important thing is not where we play but trying to do good work and trying to get a good result wherever we play.”

Watford have lost nine of their last ten away matches in the Premier League and a 2-0 win for Tottenham Hotspur is the most probable result tonight.