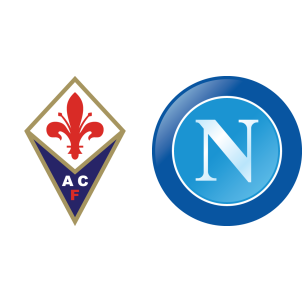 Fiorentina vs Napoli – Fiorentina hosts Napoli at the Stadio Artemio Franchi on 29th April, Sunday in a crucial Serie A fixture.

Juventus’ late 3-2 comeback win over Inter Milan last night dashed the hopes of Napoli fans, but the Naples-based club, who are in second position with eighty-four points, must win tonight to stay close to league leaders Juventus.

Fiorentina, who have lost their last two games to Sassuolo and Lazio by one-goal margins, are placed ninth in the Serie A standings with fifty-one points.

Bryan Dabo is suspended for Fiorentina while Faouzi Ghoulam is injured for Napoli.

“It would be a shame if we couldn’t find the motivation for the final four games – that would be wrong. Of course, we’re not happy with the past week.”

“We’ve never given up and stayed on Juventus’ tail. There are four games left, but we still believe and want to keep fighting against Juventus for the Scudetto until the very end.”

According to Fiorentina vs Napoli H2H Stats, the last five matches between these two clubs have resulted in two wins for Napoli and three draws. In fact, Fiorentina have won only one of their last ten matches against Napoli in all competitions.

Napoli are unbeaten in their last thirty Serie A away games, keeping a clean sheet in seven of their previous eight away fixtures in the league.

A 2-0 win for Napoli is the most likely result tonight.