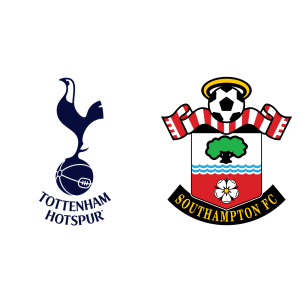 Tottenham Hotspur are fifth in the Premier League standings with thirty-four points and won 3-0 against Burnley in the weekend to bounce back from their 4-1 defeat at the hands of Manchester City.

Southampton, who have not won any of their last six league games, drew 1-1 against Huddersfield in their previous outing.

Toby Alderweireld and Victor Wanyama have returned to training after recovering from their respective injuries but are unlikely to feature tomorrow. The visitors will be without the injured Cedric Soares, Ryan Bertrand and Charlie Austin.

“We are in the middle of the season and obviously we couldn’t show consistency, especially in results, because we couldn’t win even those games we deserve to win and we create a lot of chances.

Football is efficiency to score goals and to convert. Still, we’ve got 50% of the tournament to bounce back and try to change this mood and it has to start on Tuesday.”

Southampton have failed to win any of their previous six away games in the league and a 2-0 win for Tottenham Hotspur is the most probable outcome.