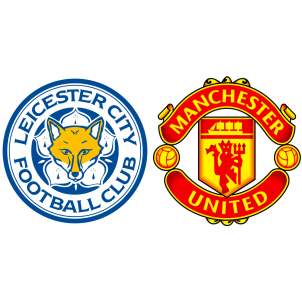 Manchester United suffered a shock 2-1 defeat at the hands of Bristol City in the League Cup quarter-final in the midweek, but are placed second in the Premier League standings with forty-one points, having won five of their last six league games – their only defeat coming to Manchester City.

Leicester City, placed eighth in the standings with twenty-six points, lost 3-0 to Crystal Palace last week after a string of four consecutive wins.

“We play at home and I hope, of course, we can give our best against this fantastic team. It’s a fantastic challenge. We know they have great players and quality on the pitch.”

Jose Mourinho’s side are the clear favorites tonight, having scored at least twice in each of their previous three away league games. Although Manchester United have occasionally struggled against sides who have sat deeper and hit them on the break, a 2-1 win for the visitors is the most probable outcome tonight.