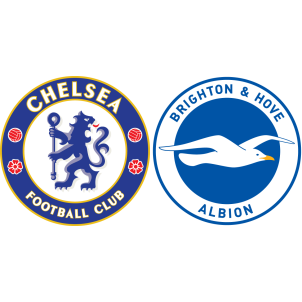 Chelsea played out a goalless draw at Everton in the weekend and stayed put in the third position with thirty-nine points. Brighton, who won 1-0 against Watford after a seven-game winless streak are twelfth in the league standings with twenty-one points.

Manchester City have all but won the Premier League title but Antonio Conte’s side will be eager to head into the new year with a win under their belt.

David Luiz is Chelsea’s primary injury concern, but Alvaro Morata returns from suspension. The visitors will be without the injured Steve Sidwell and the ineligible Isaiah Brown.

“We go to Chelsea knowing in most people’s minds it is difficult to get a result there. There aren’t too many who will expect that but that’s the challenge, and for this club and these players these are the challenges we have been looking forward to the most.”

According to Chelsea vs Brighton H2H Stats, the only previous meeting between these two clubs came in a club friendly which Brighton had won 3-1.

Chelsea have won 21 of their last 25 home matches in the Premier League, while Brighton & Hove Albion have lost all of their previous three away games in the league, failing to score in any of those.

Chelsea have struggled to break down sides this season and will rely on Hazard and Morata to get them three points tonight – a 1-0 win for Chelsea is the most probable outcome.