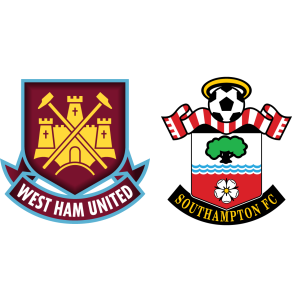 This is a crucial fixture for both clubs as they are engaged in a battle for survival, hovering near the relegation zone – West Ham are seventeenth with thirty points while Southampton are eighteenth with twenty-eight points.

While West Ham have lost their last three league fixtures on the trot, Southampton have not won any of their four previous league games, losing two of those matches. Both clubs suffered 3-0 defeats prior to the international break – West Ham to Burnley and Southampton to Newcastle United.

Steven Davis and Charlie Austin are sidelined through injuries for the visitors.

“Supporters are always really important but we always have to be aware that we have to give something back. That’s up to us: they do their part and we have to do ours, to fight and play good football.”

According to West Ham vs Southampton H2H Stats, Southampton have won three and lost two of the five previous meetings between these two clubs. Southampton have failed to win sixteen of their last seventeen matches in the Premier League and are unlikely to put up a strong showing against West Ham United.

It should be a closely contested affair with a 1-1 draw being the most probable result.