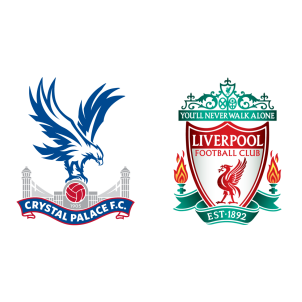 Liverpool are third in the Premier League standings with sixty-three points and are embroiled in the race for ‘top four’, registering a 5-0 win over Watford prior to the international break.

Crystal Palace, sixteenth in the league standings with thirty points, also won 2-0 against Huddersfield Town just before the international break after a string of four consecutive losses in the English Premier League.

Liverpool will be without the injured Joseph Gomez and Nathaniel Clyne while Emre Can and Dejan Lovren have been listed as doubts.

There have been over 2.5 goals scored in nine of Liverpool’s last eleven away games in the English Premier League, so it is expected to be a high-scoring affair. Moreover, Liverpool have won twenty of their previous twenty-two league fixtures and are the clear favorites on Saturday.

Although Manchester City have all but secured the league title, Liverpool could get the second position over arch rivals Manchester United with a strong finish to the season.

A 3-1 win for Liverpool is the most probable result.