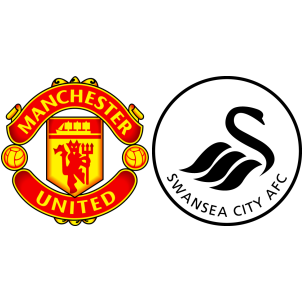 Manchester United are second in the league standings with sixty-five points while Swansea are fourteenth with thirty-one points. Swansea City had played a goalless draw at Huddersfield ahead of the international break.

The Red Devils have fallen far behind league leaders Manchester City but the race for ‘top four’ is still on and already being knocked out of the UEFA Champions League, Jose Mourinho will be eager to finish second. They won 2-1 over Liverpool just prior to the international break.

Daley Blind, Phil Jones and Ander Herrera are sidelined through injuries for Manchester United while the visitors will be without the suspended Jordan Awey and the injured Renato Sanches, Wilfried Bony, Leroy Fer and Angel Rangel.

Moreover, Manchester United have scored at least two goals in their last four home matches in the English Premier League and are the clear favorites this weekend. A 2-0 win for Jose Mourinho’s side is the most probable outcome.