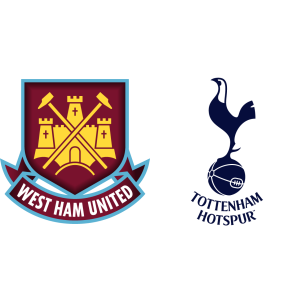 West Ham are fifteenth in the English Premier League standings with thirty-nine points and are without a win in their last six games, although the last four ended in draws. Just seven points above the relegation zone, West Ham need to secure at least one more win to ensure survival.

Tottenham Hotspur have seventy-seven points with just four games to play and a win tonight will help them close down the gap at the top of the table to one point, creating pressure on Chelsea who don’t play Middlesbrough at home until Monday.

Angelo Ogbonna, Pedro Obiang and Michail Antonio are sidelined through injuries while Tottenham Hotspur will be without the injured Erik Lamela, Harry Winks, Danny Rose and Cameron Carter-Vickers.

Tottenham Hotspur have won their last nine Premier League matches, scoring at least two goals in eight of those games. Also, Mauricio Pochettino’s side have kept a clean sheet in their previous four league matches.

Tottenham Hotspur are in a trailblazing form and are expected to win 2-0 tonight.