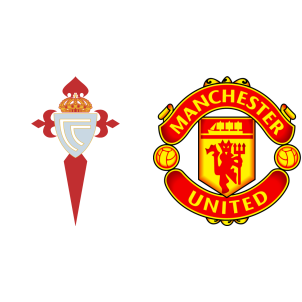 With the race for ‘top four’ heating up and Manchester United still not assured of qualification for next season’s UEFA Champions League, winning the Europa League is an absolute necessity for Jose Mourinho’s side.

Celta Vigo defeated Genk in the quarter-finals with a 3-2 home win and a 1-1 draw in the away leg to progress to the semi-finals. Manchester United were victorious over Anderlecht although they needed the extra-time in the second leg to knock out the Belgian club.

Giuseppe Rossi is Celta de Vigo’s only injury concern while Manchester United will be without the injured Marcos Rojo, Luke Shaw, Zlatan Ibrahimovic and Timothy Fosu-Mensah.

“I know that it is the only competition that Manchester United as a club have never won and it would be great to close the circle and say, ‘We are a club that won every single competition in the football world’.

It depends on the way we analyse the situation tomorrow after the match, but if we have to rest players next weekend, we are going to do that.”

A 2-1 win for Manchester United is the most likely outcome.