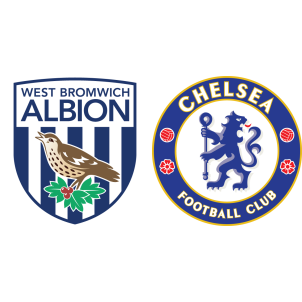 The 3-0 win against Middlesborough on Monday at Stamford Bridge preceded by Spurs’ loss against West Ham United all but handed Chelsea the league title and the Blues just need three more points to recover the Premiership they lost so unceremoniously last season.

Chelsea have eighty-four points with three more games to play while West Bromwich Albion are eighth with forty-five points. West Brom have failed to win any of their previous six games in the league and drew 2-2 against Burnley in their last match.

Matt Phillips and Hal Robson-Kanu are sidelined through injuries for the hosts while Chelsea do not have any injury or suspension concerns.

“The most important thing is to reach our target. To arrive at this moment, with this great opportunity, we worked very hard for the whole season and now it’s important to be ready and try to take this step and then to celebrate together.”

A 2-1 for Chelsea is the most probable outcome of this game.