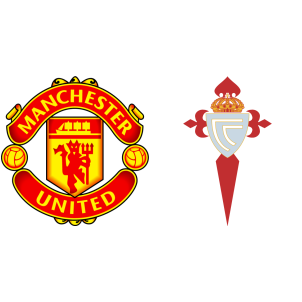 Manchester United secured a 1-0 win in the first leg which gives them a mild advantage going into the more crucial home leg. Jose Mourinho’s side lost 2-0 to Arsenal this past Sunday in the English Premier League making it an absolute necessity for them to win the UEFA Europa League to qualify for next season’s UEFA Champions League as a ‘top four’ finish in the league looking far-fetched at this point.

Celta Vigo are twelfth in the La Liga standings and an inspired performance tonight can help them finish their season strongly.

The visitors will be without the injured Giuseppe Rossi.

A 1-0 win for Manchester United is the most likely result.