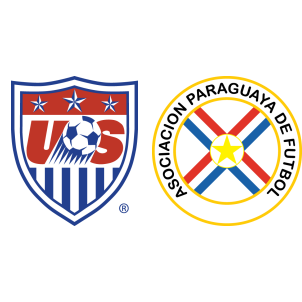 It has been a difficult few months for the United States after they failed to qualify for the upcoming 2018 FIFA World Cup in Russia. Paraguay, also, will not feature in the World Cup after losing to Venezuela at home.

Both nations are going through a rebuilding process and are likely to field younger teams.

Christian Pulisic misses out for the United States after it was decided the forward will remain at his club Borussia Dortmund ahead of the all-important game against Bayern Munich. Paraguay will also see a few new faces in the starting eleven.

“This match once again represents an opportunity for some new faces. The timing is right to give these guys international exposure, and they will certainly be tested against a strong and experienced Paraguayan team.”

“We look to the future already, we need to settle quickly, build a good team, a good roster, so that when the [new coach] comes to stay, he knows how to choose these players or that he wants at that moment. We think that everyone’s time is good. I hope we can take advantage of it.”

According to USA vs Paraguay H2H Stats, the United States have won three and lost two of their previous five games against Paraguay. It should be a closely contested affair with a 1-1 draw being the most probable result.