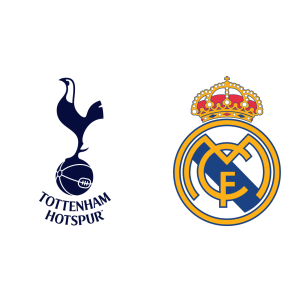 Tottenham Hotspur are top of Group H in a surprising turn of events after their 1-1 draw at Santiago Bernabeu on Matchday 3, while Real Madrid are a close second with seven points, trailing the English club only because they drew their home fixture against Mauricio Pochettino’s side.

There hasn’t been much to separate the two sides in Europe’s premier competition this season and the defending champions must put an impeccable performance tonight to take the top spot.

Both clubs lost last weekend – while Spurs were beaten away at Old Trafford, Real Madrid’s loss to Girona came more as a surprise.

Victor Wanyama and Erik Lamela miss out due to injuries while Dele Alli will be assessed closer to kick-off. Harry Kane returns to the lineup though.

“We all know how football works, sometimes you are going to lose matches and it’s obviously frustrating. After a defeat people aren’t happy but in some ways I like this. I like that we have a big game coming up. I feel I work my best in these situations.”

A 1-1 draw is the most likely result tonight.