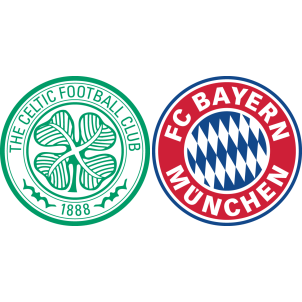 Bayern Munich started poorly in the UEFA Champions League, losing to Paris Saint-Germain 3-0 on Matchday 2 and are now placed second in Group B with six points. Ever since Carlo Ancelotti was sacked, the Bundesliga club has slowly found its feet and are likely to put on an impressive showing against Celtic tonight.

The Scottish club are third with three points, their only win coming against Anderlecht, and will be looking to get a draw against the much stronger Bayern Munich side.

Anthony Ralston, Patrick Roberts Erik Sviatchenko, and Jojo Simunovic miss out for Celtic due to injuries. The visitors will be without the injured Manuel Neuer, Franck Ribery and Juan Bernat.

“They are a talented team that has been put together to win this competition, so we know the magnitude of the test. It’s always going to be difficult in terms of where we are domestically, in terms of making that jump, but we always have to find a way. We can’t just accept it.”

According to Celtic vs Bayern Munich H2H Stats, Bayern Munich have won two and drawn one of their three previous encounters with Celtic.

There have been over 2.5 goals scored in Bayern’s last seven games and Celtic’s last five games in the Champions League, so it is likely to be a high-scoring affair.