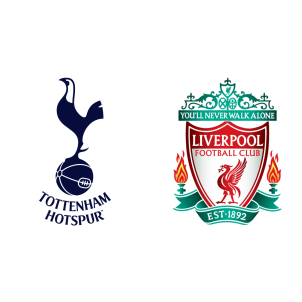 Tottenham are third in the league table with seventeen points and with a win tonight, could close the gap on Manchester United who lost to Huddersfield yesterday. Since their loss to Chelsea, Tottenham have surprisingly steadied their ship, picking up wins across competitions and even managing to draw against Real Madrid at Bernabeu this past midweek.

Liverpool, meanwhile, have struggled since their win against Arsenal and are now placed eighth with thirteen points. Liverpool have won only one of their last six games and played out a goalless draw against Manchester United last weekend.

Erik Lamela, Victor Wanyama and Moussa Dembele miss out due to injuries while Liverpool will be without Adam Lallana, Adam Bogdan, Nathaniel Clyne and Sadio Mane.

“Liverpool have unbelievable players and a great manager. I think it will be tough to play against them. We need to be ready to give our best and compete in our best way and to deserve to win.”