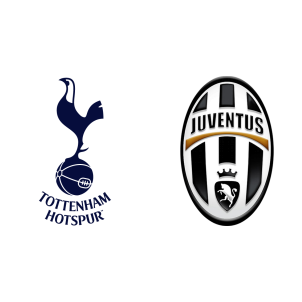 The English club played an excellent game during the first leg to secure a 2-2 draw at Turin, registering crucial away goals and Mauricio Pochettino’s side will be hopeful of their chances of progression.

Juventus, also contesting for the Serie A, engaged in a battle with league leaders Napoli, have their task cut out tonight but face an uphill battle against the well-drilled, disciplined Tottenham side.

Serge Aurier is suspended while Toby Alderweireld is injured. The visitors will be without the injured Juan Cuadrado, Federico Bernardeschi, Mario Mandzukic while Gonzalo Higuain will face a late fitness test.

“After the group stage, we improved our reputation in Europe. They respect the philosophy we build and the football we play. We feel we have respect for the brand of football we show, they respect us in Europe we feel.”

According to Tottenham Hotspur vs Juventus H2H Stats, the only competitive meeting between these two clubs came in the first leg which resulted in a 2-2 draw. While Juventus are undefeated in their last six games in this competition, Tottenham Hotspur are unbeaten in their previous eight Champions League matches.

Moreover, Pochettino’s side have scored at least twice in seven of their last eight UEFA Champions League fixtures. It should be a closely contested affair with a 1-1 draw being the most likely result tonight.