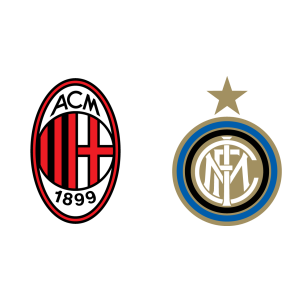 The recent seasons have seen both these Italian clubs fall from grace as they struggle to match up with the might of Juventus and Napoli, although this season has seen a slight resurgence in the fortunes of both clubs.

Internazionale are fifth in the league standings with fifty-one points after recording a 2-0 win over Benevento in their last game which took their tally to two wins in their previous six league matches.

AC Milan, seventh in the Serie A standings with forty-four points, registered a 2-0 win over AS Roma in their last game.

Neither club has any injury or suspension concerns.

“It’s a great feeling because we’re playing in the most attractive match of the season and we know how much it means for the fans. We want to forge our own destiny and therefore we need to head into the match aware of our strengths and the importance of the match.”

According to AC Milan vs Internazionale H2H Stats, there have been three draws and one win for either club in the previous five matches between these two clubs in all competitions.

While Inter are undefeated in 25 of their last 28 matches in the Serie A, AC Milan have won six of their previous seven league games. It should be a closely contested affair with a 1-1 draw being the most probable outcome of this game.