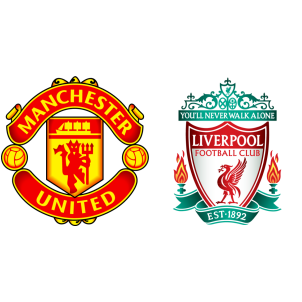 While the struggle of defending champions Chelsea have ensured that these two clubs are likely to finish in top four, both Jose Mourinho and Jurgen Klopp’s teams are looking for bragging rights by finishing second as Manchester City have all but wrapped up the Premiership.

Ander Herrera, Daley Blind, Marouane Fellaini, Phil Jones and Zlatan Ibrahimovic miss out for Manchester United due to injuries. The visitors will be without Georginio Wijnaldum and Nathaniel Clyne while Jordan Henderson and Andrew Robertson will face late fitness tests.

Liverpool have scored at least two goals in eleven of their last twelve matches in the Premier League, so it should be a high-scoring affair. It should be a closely contested affair with a 2-2 draw being the most probable outcome.