Torino vs Internazionale – Serie A – Preview 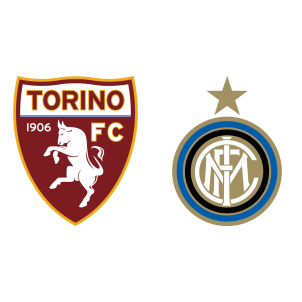 Torino have won their last two Serie A games in a comprehensive fashion, scoring four goals in each of those games, after losing their preceding four matches in the competition. Torino are now placed tenth in the league standings with forty-two points.

Internazionale are fourth with fifty-nine points and are chasing UEFA Champions League qualification for next season. Although they played out a goalless draw against AC Milan in their last game, they are unbeaten in their last five league fixtures.

Tomas Rincon is suspended while Cristian Molinaro and Lyanco are injured. Inter Milan do not have any injury or suspension concerns.

“Matches have been tough and difficult since the start of the year. I’ve personally experienced some difficulties against Torino, they’re a club who are traditionally used to fighting. We need to think right away about who we’re playing against in order to bring home the win.”

According to Torino vs Internazionale H2H Stats, Inter Milan have won two, drawn two and lost only one of their previous five encounters with Torino. In fact, Inter are undefeated in 21 of their last 23 matches against Torino in all competitions.

Internazionale are undefeated in eleven of their last twelve Serie A games, keeping a clean sheet in each of their previous five league matches.

A 1-0 win for Internazionale is the most probable outcome.