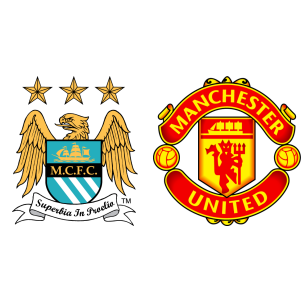 Manchester City have a sixteen point lead over Manchester United and are likely to win the title tonight. Manchester United have sixty-eight points after thirty-one matches and their noisy neighbors will take an unassailable lead should they win tonight.

Both clubs have their last five games on the trot, with Manchester City beating Everton 3-1 and Manchester United defeated Swansea 2-0 in their previous league outings.

Benjamin Mendy and Sergio Aguero are Manchester City’s only injury concerns while Manchester United will be without the injured Sergio Romero and Daley Blind.

“In the end, the points are the most important thing. In the end, it’s always a match of three points and not a match of seven, eight or nine points but there is also a little bit of the emotional difference in relation to other matches.”

While there is a chance Pep Guardiola fields a second-string lineup keeping an eye on the upcoming second leg against Liverpool, the Spaniard will also be eager to wrap up the Premiership.

A 2-1 win for Manchester City is the most probable result.