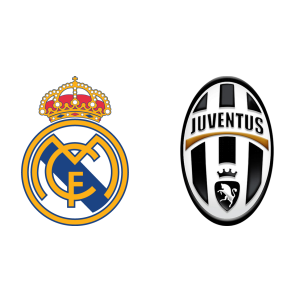 The first leg in Turin resulted in a 3-0 win for Real Madrid courtesy an exceptional performance by Cristiano Ronaldo and the Serie A club has a tough challenge of overcoming the deficit.

Juventus are in a decent bit of form otherwise but are considered the underdogs for this fixture and rightly so.

Sergio Ramos is suspended while Jesus Vallejo and Nacho are doubtful due to injuries, thereby posing a problem with Zinedine Zidane’s centre-back options.

Andrea Barzagli misses out due to an injury while Paulo Dybala and Rodrigo Bentacur are suspended.

“The 0-3 result will not change things for us. It’s another game and what happened, happened. It was a good game, but there is still 50% of the tie to be played.

According to Real Madrid vs Juventus H2H Stats, Real Madrid have won two, drawn two and lost one of their previous five matches against Juventus.

Real Madrid have scored at least two goals in 18 of their last 22 matches in the UEFA Champions League, winning eight of their previous ten games in this competition.

Zinedine Zidane’s side have not lost a UEFA Champions League home game since March of 2015 and are arguwbar the clear favorites today.

It should be a closely contested match with a 2-1 win for Real Madrid being the most probable result.