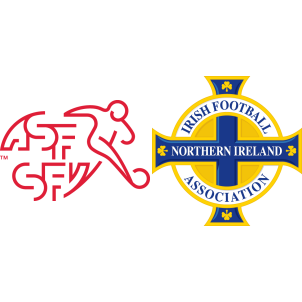 Switzerland completely outplayed Northern Ireland in the first leg but were handed a win only due to a controversial decision from the referee – a penalty which shouldn’t have been given.

A 1-0 lead might be meager but it has the Swiss well-placed for a second leg at home.

Corry Evans is suspended after he was wrongly adjudged to have handled the ball in the penalty area which led to the controversial penalty decision. Northern Ireland will also be without Stuart Dallas who picked up a knock and will face a late fitness test, but is unlikely to start.

According to Switzerland vs Northern Ireland H2H Stats, the last five matches between these two nations resulted in two wins for either side and one draw.

Northern Ireland are attempting to qualify for the World Cup for the fourth time in their history while Switzerland have been a regular feature in the last three World Cups.

It should be a closely contested affair but a 2-0 win for Switzerland is the most likely result.