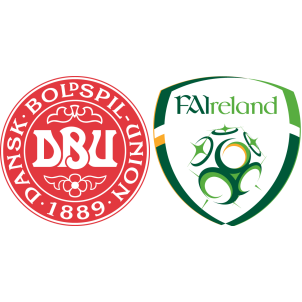 Denmark vs Ireland – Denmark hosts the Republic of Ireland at the Telia Parken on 11th November, Saturday in the second round of their 2018 FIFA World Cup qualifiers.

Denmark finished second in Group E with twenty points, behind group winners Poland while the Republic of Ireland came second in Group D, losing out to Serbia by just two points.

The Irish team has been a revelation under Martin O’ Neil, having already showcased in a successful 2016 European Championship campaign, but qualifying for the World Cup will be a historic moment for the nation.

Denmark do not have injury or suspension concerns to any of their key players but the Republic of Ireland will be without the suspended David Meyler and the injured James McCarthy, Richard Keogh and Sean Maguire.

“As far as we’re concerned qualifying for the Euros was a great achievement for us, and we thought that some of the performances were great. Getting there is big but the World Cup is something else as well so if we could make it it would be fantastic and obviously, our opponents will feel the same as well.”

According to Denmark vs Ireland H2H Stats, Denmark have lost two, drawn two and won one of their previous five encounters with the Republic of Ireland. Denmark are undefeated in their last seven matches in the FIFA World Cup qualifiers.

There have been under 2.5 goals scored in Ireland’s last seven games in the FIFA World Cup qualifiers. It should be a closely contested affair but a 2-1 win for Denmark is the most likely result.