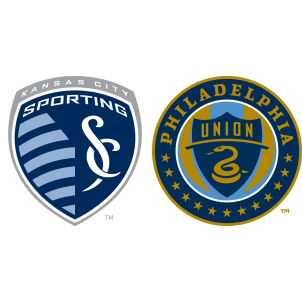 Sporting Kansas City are second in the Western Conference with thirty-one points and fifth overall in the MLS league table. Their opponents, Philadelphia Union, are eighth in the Eastern Conference and fourteenth overall with twenty-two points.

While Sporting Kansas City have won just one of their last four league games, drawing the other three, Philadelphia Union have finally bounced back from their string of three consecutive losses with two back-to-back wins against DC United and New England Revolutions.

“Kansas City is a team that is very deep. A lot of their key guys won’t be there, but the way Kansas City plays will be the same. They have a true system that they believe in. It’s going to be a difficult test.”

A goalless draw is the most likely result.