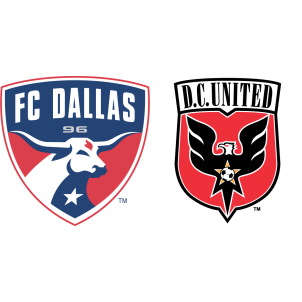 FC Dallas are second in the Western Conference Standings with twenty-eight points and sixth overall. DC United are last in the Eastern Conference and twentieth overall, with eighteen points after eighteen matches, leading Minnesota United on goal difference and Real Salt Lake by one point.

FC Dallas registered a 3-1 win over Toronto FC in their last game after a three-match winless streak. DC United, meanwhile, have lost their last two matches on the trot, 1-0 to the Philadelphia Union followed by a 2-0 loss to Montreal Impact.

According to FC Dallas vs DC United H2H Stats, FC Dallas have won three and lost two of their six previous meetings with DC United. In fact, FC Dallas are undefeated in their last six home matches against DC United in all competitions.

FC Dallas are undefeated in 25 of their last 27 home matches in the Major League Soccer while DC United have lost their last four away games on the trot, having failed to score in any of those games.

FC Dallas are the favorites and a 2-1 win for the home side is the most likely outcome.