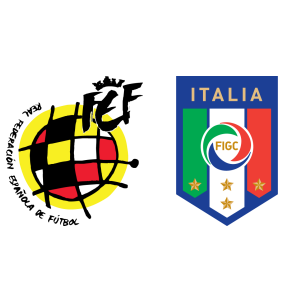 With only one nation set to qualify directly for the World Cup next summer and the second-placed nation in a contention to progress to the play-offs, Spain and Italy are fighting for the honours in the Group G of the UEFA nations.

Both the teams are on sixteen points with four games to play – while Macedonia and Liechtenstein have already been eliminated, the likes of Albania and Israel are unlikely to pose a challenge.

Spain have a completely healthy squad to choose from, but Giorgio Chiellini was forced to withdraw himself from the Italy side because of an injury.

“It will be a tough match because they’re an amazing team, a huge opponent. Spain have to give the best of themselves to get a result. They have a style of play that has been the same with different coaches. They have won all their recent matches, aside from the draw against us.”

According to Spain vs Italy H2H Stats, the last five matches between these two nations have resulted in three draws and one win for either side.

The Italian boss Ventura has looked to play a 4-2-4 in recent times, because of the abundance of riches in the attacking department. However, Spain have kept a clean sheet in 6 of their last 7 home matches against Italy in all competitions.