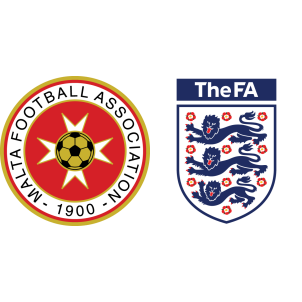 England are the favorites in the Group F of the FIFA World Cup qualifiers for the UEFA nations to progress directly into next year’s World Cup with fourteen points after six matches. Slovenia and Slovakia are contesting for a play-off position while Malta are placed sixth, having lost all their matches.

With two home games against Slovakia and Slovenia and an away fixture at Lithuania scheduled in the upcoming weeks, England are in a comfortable position and will look to test a number of their youngsters ahead of the World Cup next summer.

Malta do not have any injury or suspension concerns. England will be without the suspended Eric Dier and the injured Jordan Pickford and Kieran Trippier.

“I believe he’s our best goalkeeper at the moment. We’re only three matches into the start of the season, so I don’t feel as though the others have had time to stake a claim to push Joe [Hart] out of that position.

We’ve got three excellent goalkeepers here. I’m fascinated to see how they all get on over the next few months.”

According to Malta vs England H2H Stats, England have won both of the two previous meetings between these two nations. Malta have conceded at least 2 goals in nine of their last ten matches in the FIFA World Cup qualifiers.

A 3-0 win for England is the most likely result tonight.