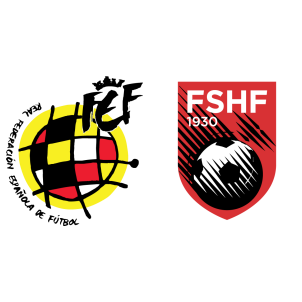 Spain have twenty-two points with two games to go, three points ahead of the second-placed Italy, whom they defeated 3-0 in the previous international break. Spain have already accrued enough points to qualify for the play-offs and are the favorites to automatically qualify for the World Cup.

Their opponents tonight, Albania, are the third-placed side with thirteen points and are still challenging for the play-offs. Albania began their campaign with three consecutive losses, but have since picked up three wins and managed two draws.

Alvaro Morata has been ruled out with a hamstring injury for the hosts.

“We have not lost focus. We are all united on one aim, which is the game against Albania and to take another step towards the World Cup. It would be my fourth World Cup and that fills me with pride.”

According to Spain vs Albania H2H Stats, the only previous meeting between these two nations resulted in a 2-0 win for Spain.There have been lots of subplots surrounding the game, especially with Catalano’s referendum for independence and Gerard Pique’s stance on it, and anything but a comfortable win tonight

There have been lots of subplots surrounding the game, especially with Catalano’s referendum for independence and Gerard Pique’s stance on it, and anything but a comfortable win tonight will affect Spain from the public relations perspective.

A 3-0 win for Spain is the most probable result tonight.