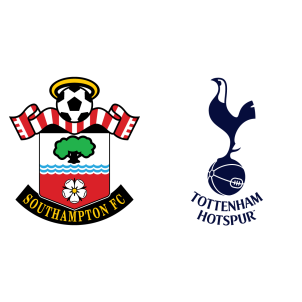 Southampton are struggling in the league, having failed to win any of their previous six league games, and played out a 2-2 draw against Watford in their last matches.

Tottenham Hotspur are fifth in the English Premier League standings with forty-four points and have won four of their previous six league fixtures, their previous outing resulting in a comprehensive 4-0 win over Everton.

“We are not happy with our position but in three or four weeks’ time everything can change. It’s part of our competition. I feel in our team the spirit is really good and everybody is conscious about what we need.”

While Southampton have failed to win any of their last ten English Premier League games, Tottenham Hotspur are undefeated in their previous five league matches. Moreover, Tottenham have scored at least 2 goals in their last 5 away matches against Southampton in all competitions.

A 2-0 win for Tottenham Hotspur in what is a relatively easy fixture for Mauricio Pochettino’s side is the most likely result today.