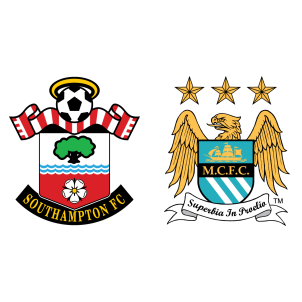 Manchester City are fourth in the league standings with sixty one points and are leading the fifth-placed Manchester United by four points and the sixth-placed Arsenal by seven points, with the race for next season’s UEFA Champions League qualification set to go down to the wire.

Southampton are ninth with forty points and were victorious in their last two matches against Crystal Palace and West Bromwich Albion. Manchester City also returned to winning ways against Hull City in their last game after a four match winless streak.

“City like to have the ball, good possession, good play, have good players in attack, but we will have opportunities also. The most important thing for us is to keep the good feeling between ourselves; then we can go up against this team.”

There have been over 2.5 goals scored in five of Southampton’s last six home games and all of Manchester City’s last three matches in the Premier League. It should be a closely contested affair but Manchester City are likely to win 2-1 tonight.