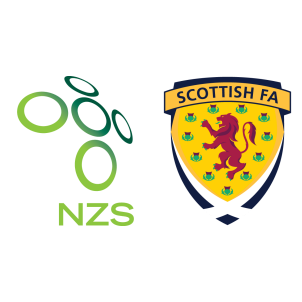 Slovenia vs Scotland – Slovenia hosts Scotland at the Stožice Stadium, Ljubljana in their final Group F fixture of the 2018 FIFA World Cup qualifiers for the UEFA nations.

Scotland have seventeen points and are placed second while Slovenia, after their disappointing 1-0 loss against England in their last game, are placed fourth with fourteen points.

With England automatically qualifying for next year’s FIFA World Cup, the second-placed Scotland still have a chance to make it to the play-offs tonight, should they win, but Slovenia will prove to be a tough competitor as they have won their last two home games on the trot.

Valter Birsa and Rene Krhin are suspended for Slovenia while Andrew Robertson and Darren Fletcher are doubts for the visitors.

“I thought there might be many more opportunities to come at that stage – but there haven’t been. It is a big moment to try and grasp. Hopefully we can all play as if it is our last opportunity and try and grab it.”

According to Slovenia vs Scotland H2H Stats, Scotland have won two and drawn two of their previous four meetings against Slovenia.

There have been under 2.5 goals scored in seven of Slovenia’s last eight games in this competition, while Scotland have kept a clean sheet in their last three FIFA World Cup qualifiers, winning all of those matches.

In fact, Scotland are undefeated in their last five games in this competition. It should be a closely contested affair but Scotland are likely to win 1-0.