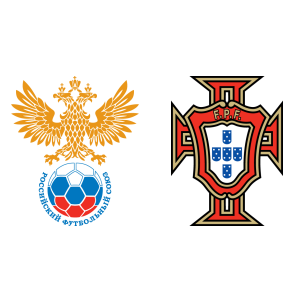 Russia vs Portugal – Russia face Portugal at the Otkrytiye Arena, Moscow on 21st June, Wednesday in the Confederations Cup in a Group A fixture.

Russia were not trailblazing by any means but they lead the 2016 Euro Champions by two points in Group A and Portugal, one of the pre-tournament favorites, could secure a draw only due to Cristiano Ronaldo’s brilliance in the first game. With Mexico being the favorites against New Zealand, Portugal must win tonight.

While Russia are likely to field a similar lineup to the one in their win against New Zealand, Portugal could see the likes of Bernardo Silva and Gelson Martins feature at some point in the game.

“We are professionals. We are just thinking about doing our best in the Confederations Cup and to go as far as we can in this tournament. It’s the first time Portugal plays in it, so it is a privilege for us all to be here.’

According to Russia vs Portugal H2H Stats, the last five matches between these two nations have resulted in two wins for either side and one draw.

In the last four games between these two European nations, there have only been three goals scored and yet another low-scoring game is expected to be on the offing tonight.

A 1-0 win for Portugal is the most likely result.