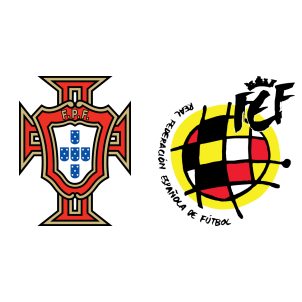 Portugal U21 vs Spain U21 – The U-21 sides of Portugal and Spain will face each other at the Stadion GOSiR in Gdynia on 20th June, Tuesday in a Group B match of the U-21 UEFA European Championship.

Portugal and Spain have been European powerhouses in international football and their U-21 sides were the pre-tournament favorites. Portugal were the runners-up in the 2015 U-21 UEFA European Championship.

Portugal defeated Serbia 2-0 in their first game while Spain decimated Macedonia in a 5-0 victory.

“If you look at us player by player the individual quality is incredible. I think the feelings after the first game are very positive for the whole group, knowing that Macedonia were not an easy opponent.

We know Portugal well and know it’ll be a very difficult game. More than a game, tomorrow will be like a final for us.”

According to Portugal U21 vs Spain U21 H2H Stats, Portugal have won two and lost one of the three previous meetings between these two nations at the U-21 level.

All eyes will be on Marco Asensio who scored a hattrick in Spain’s previous game while Portugal’s hopes rest on the talented midfield trio of Bruno Fernandez, Ruben Neves and Renato Sanches.

A 2-1 win for Spain is the most probable result.