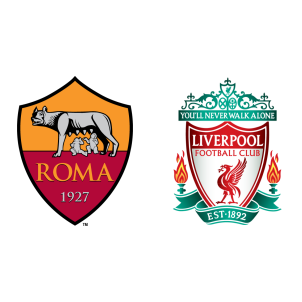 AS Roma vs Liverpool – AS Roma hosts Liverpool at the Stadio Olimpico, Rome on 2nd May, Wednesday in the second leg of their UEFA Champions League semi-finals.

AS Roma have been one of the revelations in Europe this season and even overcame a three-goal deficit against Barcelona to set up a meeting with Liverpool in the last four.

A 5-2 win for the English club has swayed the odds in favour of Jurgen Klopp’s side who have gone from strength to strength as seen in their triumph over Manchester City in the quarters.

Rick Karsdorp, Gregoire Defrel, Diego Perotti and Kevin Strootman are sidelined through injuries for AS Roma while the visitors will be without the injured Joel Matip, Emre Can, Alex Oxlade Chamberlain, Joseph Gomez and Adam Lallana.

According to AS Roma vs Liverpool H2H Stats, AS Roma have won three and lost two of their last five matches against Liverpool. Liverpool have scored at least two goals in eight of their previous nine UEFA Champions League matches.

A 2-1 win for Liverpool is the most probable result tonight.