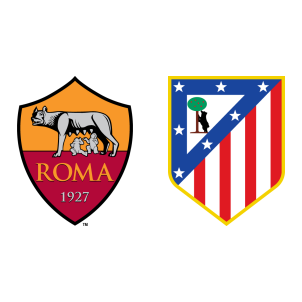 AS Roma will be heading into this game comparatively fresher than their opponents, for their weekend Serie A game against Sampdoria was postponed. Atletico Madrid, on the other hand, had to contend with a difficult draw away at Sevilla.

The Group C of the UEFA Champions League is poised intriguingly with Chelsea and Qarabag playing in the other game. While the Azerbaijan-based club isn’t likely to compete for knockout qualification, the other three clubs have equally strong chances of progressing to the knock-outs.

Patrick Schick and Nura Abdullahi are injured while Rick Karsdorp has been listed as a doubt for AS Roma. Atletico Madrid do not have any injury or suspension concerns.

“First and foremost I’d like to see a determined side that shows the desire to get the result. It’s going to be a footballing battle and I hope we do well. We need to get off to a good start. Given that it’s our first game, it could be a decisive match in terms of our qualification hopes.”

AS Roma have failed to win any of their last six matches in the UEFA Champions League. It should be a closely contested affair with a 2-1 win for Atletico Madrid being the most likely result.