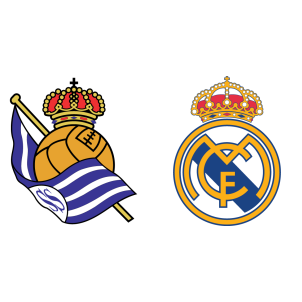 Real Sociedad have won their first three games of the new season and are placed second in the league table, behind Barcelona. With wins over Celta Vigo, Villarreal, and Deportivo La Coruna in high-scoring fixtures, their first true test of the season come tomorrow.

Real Madrid started their new season with a 3-0 win over Deportivo La Coruna but have since played out draws against Valencia and Levante. Although they registered a win in the UEFA Champions League in midweek, Zinedine Zidane’s side has struggled with injuries.

Raul Navas and Carlos Martinez miss out for the home side, as they are sidelined by injuries. Real Madrid will be without the suspended Cristiano Ronaldo and Marcelo, and the injured Karim Benzema and Mateo Kovacic.

“We’re aware that we’ll be coming up against a very strong side, who have made a fine start to the season, but we won’t be changing anything: we’ll go there and try and put in a good performance and win the game.”

It should be a high-scoring game with a 3-2 win for Real Madrid being the most likely result.