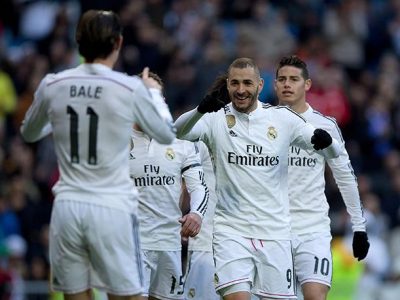 Legia Warszawa, on the contrary, are at the bottom of the group, having lost both their matches so far by conceding a combined total of eight goals.

Luka Modric, Casemiro and Sergio Ramos are sidelined through injuries for Real Madrid. The visitors’ only injury concern is Michael Pazdan who is doubtful because of a shoulder injury.

“Against Legia, we must start well and make it difficult for them from the off. We must do our utmost to avoid any surprises. Both teams are playing in the same competition, so we are at the same level.

Although a lot of people say that there are differences between the teams, we’re playing the same competition and if there is a difference we must show that out on the field.”

According to Real Madrid vs Legia Warszawa H2H stats, these two clubs have never faced each other in a competitive fixture before. Real Madrid are undefeated in their last six UEFA Champions League matches. Real Madrid will start as clear favorites and are likely to win by a 3-0 scoreline.