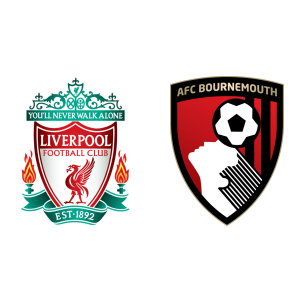 Liverpool are going through a brilliant phase having qualified for UEFA Champions League semi-finals after defeating Manchester City over both legs, and are also placed third in the English Premier League standings with sixty-seven points.

AFC Bournemouth are eleventh in the league with thirty-eight points, having played out two 2-2 draws in their last two matches against Watford and Crystal Palace. Liverpool also played a goalless draw against Everton in their last match.

Joseph Gomez, Ragnar Klavan, Joel Matip, Adam Lallana and Emre Can are sidelined through injuries for Liverpool. The visitors will be without Adam Smith, Junior Stanislas, Tyrone Mings and Jordon Ibe, all of whom are injured.

“We need rhythm, we need shape, we need momentum, we need all these things to be in the right moment in the best shape. You cannot win against these teams – not Bournemouth, not West Brom, not Roma – if you are not at your best, that’s how it is. They fight for different things, I respect that, so that will have the biggest influence on my line-up.”

According to Liverpool vs AFC Bournemouth H2H Stats, Liverpool have won three, drawn one and lost one of their previous five matches against AFC Bournemouth. Liverpool are undefeated in their last eighteen home games in the English Premier League and are the clear favorites tonight.

AFC Bournemouth have failed to win 9 of their last 10 away league fixtures, and a 2-0 win for Liverpool is the most probable outcome tonight.