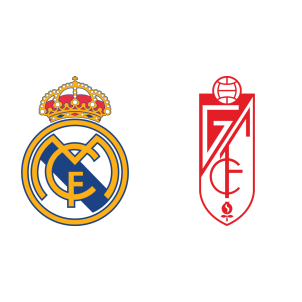 Real Madrid are the La Liga leaders with thirty seven points after fifteen matches, leading the second-placed Barcelona by three points. Granada are firmly entrenched in the relegation zone, in the nineteenth place with nine points.

While Real Madrid won 3-2 against Deportivo La Coruna in their last game before the winter break, Granada were comprehensively beaten by Real Sociedad in a 2-0 loss.

Gareth Bale, Pepe, Mateo Kovacic, Lucas Vasquez are sidelined through injuries for Real Madrid while Sergio Ramos is suspended. Granada will be without Mehdi Carcela-Gonzalez and Victorien Angban, both of whom are on international duty. Luis Martins is ineligible, but Uche returns from suspension.

“We don’t talk about that [the unbeaten run] much in the changing room. When a game comes we try to prepare well and try to win, but without thinking about the run of games without losing.”

According to Real Madrid vs Granada H2H Stats, Real Madrid have won all of their last five league encounters with Granada.

Granada have failed to win sixteen of their last seventeen matches in the La Liga, their only win coming against Sevilla and have an uphill task tomorrow, with even one point being akin to a victory.

Zinedine Zidane’s side are clear favorites and are likely to win 3-0 tomorrow.