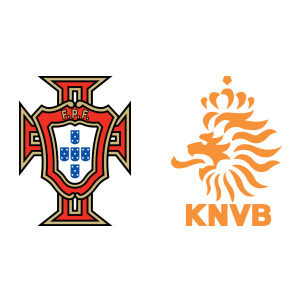 Portugal vs Netherlands – Portugal plays the Netherlands at the Stade de Genève in Geneva on 26th March, Monday in their latest international friendly.

Portugal came back from behind to defeat Egypt 2-1 in their last game courtesy Cristiano Ronaldo and Netherlands, who lost to England, will be a tougher test for the reigning European champions.

Portugal have been drawn in a tricky group alongside Iran, Morocco and Spain, and this international break is their last opportunity before summer to test out new team combinations ahead of the FIFA World Cup.

Both sides do not have any injury or suspension concerns but are likely to make changes to the starting lineups.

According to Portugal vs Netherlands H2H Stats, the last five matches between these two nations resulted in three wins for Portugal and two draws. In fact, Netherlands have only won one of their last twelve matches against Portugal and that win came way back in 1991.

Netherlands were extremely poor during their previous friendly against England as Ronald Koeman managed his first game for the national side, but the former Everton manager failed to draw much positives from that game.

Portugal, on the contrary, were once again led from the front by their skipper Cristiano Ronaldo after the Real Madrid forward canceled out Mohamed Salah’s opener in Portugal’s match against Egypt.

Netherlands are expected to put up a better showing tomorrow but the reigning European champions are still the firm favorites, with a 2-0 win for Portugal being the most probable result.