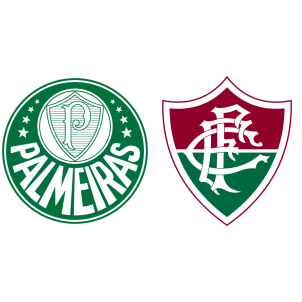 Palmeiras vs Fluminense – Palmeiras host Fluminense at the Allianz Parque on 10th June, Saturday in their sixth Brasileiro Serie A game of the season.

Corinthians, the only unbeaten side in the league so far, are leading the pack with thirteen points while high-scoring Gremio is in second place with twelve points. Fluminense, meanwhile, is fourth in the standings with ten points while Palmeiras is sixteenth with four points.

Palmeiras have not won a single match since their opening-day 4-0 win over Vasco da Gama and are coming off a 1-0 loss to Cortiba in their last game. Fluminense played out a 1-1 draw against Atletico Paranaense in their previous match.

According to Palmeiras vs Fluminense H2H Stats, Fluminense have won only one and lost four of their previous five meetings with Palmeiras.

Palmeiras have kept a clean sheet in their last five home matches in the league and are undefeated in their previous twelve home games. The defending champions have not made a good start to the league this season and would like to rectify their mistakes.