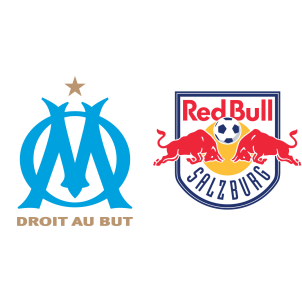 Olympique Marseille have already seen off Sporting Braga, Athletic Club Bilbao and RB Leipzig in the earlier knockout rounds and are definitely the favorites on paper today.

Salzburg, meanwhile, have been one of the surprises in Europe this season, defeating the likes of Real Sociedad, Borussia Dortmund and Lazio to set up a date with Marseille.

Marseille are placed fourth in the Ligue 1 standings while the Austrian club are set to win their nation’s league by an excellent margin.

Steve Mandanda and Boubacar Kamara miss out for Marseille while Hiroki Sakai is listed as a doubt. The visitors do not have any injury or suspension concerns.

“Salzburg are a formidable opponent. They play the same style as Leipzig. It is a team of young players who are ready to fight for more than 90 minutes. They have been dominating their championship for two years. There is a lot of quality. Their group is complete and complement each other. To see them in the semi-finals is not a surprise.”

According to Olympique Marseille vs Salzburg H2H Stats, the two previous meetings between these two clubs, in the group stages of the Europa League earlier this season, resulted in a draw and a win for Salzburg.

Salzburg are undefeated in sixteen of their last seventeen UEFA Europa League matches, having scored at least twice in five of their previous six games in this competition and will be confident of their chances tonight.

A 2-1 win for Marseille is the most probable outcome tonight.