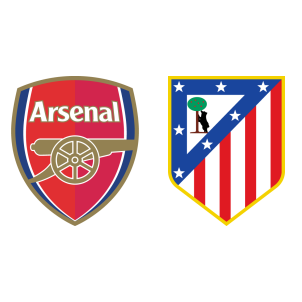 Arsenal will be finishing outside ‘top four’ in the English Premier League and winning the UEFA Europa League is their only way of qualifying for next season’s UEFA Champions League.

Atletico Madrid have all but qualified for next season’s UEFA Champions League as they are expected to finish in the second position in the Spanish top division, but winning the UEFA Europa League will allow Diego Simeone’s side to grab a silverware.

The visitors will be without the injured Felipe Luis and Juanfran. Diego Costa, who has missed last three matches, is a doubt.

“I would say one of their strengths is that they have no obvious weakness. they are a very efficient team and a team who can use every weak moment of their opponent.”

According to Arsenal vs Atletico Madrid H2H Stats, the only previous meeting between these two clubs came in a club friendly which Arsenal won. Arsenal have scored at least twice in six of their previous seven UEFA Europa League games, while Atletico Madrid are renowned for their defence.

It will be a closely contested affair with a 1-1 draw being the most probable outcome.