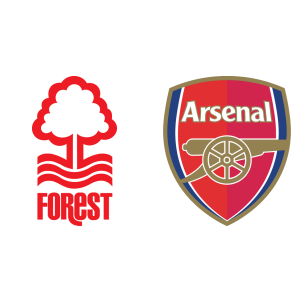 Arsenal played a hard-fought 2-2 draw against Chelsea in the Premier League in the midweek, but the FA Cup tie is a relatively easy fixture for Arsene Wenger’s men.

Nottingham Forest, who are without a manager currently are expected to put up a tough fight but anything but a win for Arsenal will be a huge upset for the Championship club.

Chris Cohen, Jack Hobbs and Stephen Henderson miss out for the home side. The visitors have a lengthy list of absentees with Oliver Giroud, Sead Kolasinac, Laurent Koscielny, Nacho Monreal, Aaron Ramsey, Santi Cazorla and Granit Xhaka sidelined with injuries.

“Success has become much more predictable today than it was during that period. It was only two foreign players, you had income shared equally because there was no television money and only the gates made the difference.

When you played away you shared the gates so it was much more even on the chances to be successful and that’s why at that time the quality of these managers had more influence than it does today. Their work really made the difference.”

According to Nottingham Forest vs Arsenal H2H Stats, Arsenal have won four and lost one of their last five meetings with Nottingham Forest, the loss coming over two decades back in the 1996/97 season.

Arsenal are likely to win 3-0 tonight.