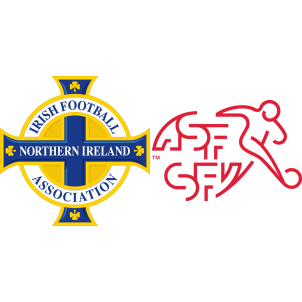 Northern Ireland finished second in Group C behind a prolific Germany team while Switzerland came a close second behind Portugal in Group B, on goal difference only.

Michael O’ Neill has been a terrific influence for Northern Ireland but they come into the knock-outs on the back of two consecutive defeats. Switzerland, on the other hand, will be hopeful of their chances after missing out on direct qualification by a mere whisker.

“The weight of the country is on our shoulders but we’ve proved before we can carry that weight. We have full confidence that we can find a way of winning these games.

We didn’t realize the magnitude of [qualifying for] France until we were here about to go and social media-wise and media-wise, it was just everywhere. What it did for the country, not just ourselves was basically uniting people for about a month. It was absolutely massive.”

Switzerland have won 10 of their last 11 matches and kept seven clean sheets in those eleven games. it should be a closely contested affair with a 2-1 win for Northern Ireland being the most probable outcome.