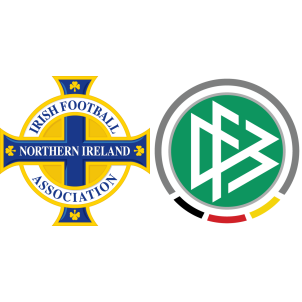 Northern Ireland vs Germany – Northern Ireland hosts Germany at the Windsor Park in Belfast on 5th October, Thursday in the penultimate Group C fixture of the 2018 FIFA World Cup qualifiers for the UEFA nations.

Germany are the favorites to qualify directly for the World Cup and the defending champions need only one point from their last two qualifiers to secure their spot. Germany are on twenty-four points, five points ahead of the second-placed Northern Ireland.

With the second-placed teams of every group standing a chance to progress to the second round of knock-out qualifiers, Northern Ireland, who have maintained a perfect record since their 2-0 loss at the hands of Germany in the reverse fixture, will be hopeful of their chances, especially with their relatively easy away game at Norway in their last group match.

Timo Werner withdrew from the German squad due to a neck injury while Manuel Neuer, Mario Goetze and Marco Reus are also absent due to fitness concerns. Northern Ireland will be without the injured Aaron Hughes and Cathcart.

“This has the air of a final. It is first against second in the group. Northern Ireland have practically qualified for the playoffs and they can go top of this group. here’s a lot at stake and both teams know it.”

It should be a closely contested affair but Germany are likely to win 2-1.