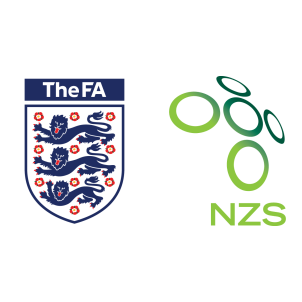 England vs Slovenia – England hosts Slovenia at the Wembley on 5th October, Thursday in their penultimate Group F fixture of the 2018 FIFA World Cup qualifiers for the UEFA nations.

England already sit atop the group standings with twenty points while Slovenia are third with fourteen points, trailing the second-placed Slovakia by one point and leading Scotland on goal difference.

The Group F is poised at an interesting juncture with as many as four teams competing for the top spot, as well as possible progress to the second round of qualifiers. England are in a comfortable position with two relatively easy fixtures in this international break and are expected to secure direct qualification to the World Cup.

Phil Jones and Fabian Delph are injured while Dele Alli is suspended. Slovenia do not have any injury or suspension concerns.

“We have a fantastic competition for places and that can only be good for the squad. We are very much in a positive mindset and the work is not finished. We want to get the six points. It would be nice to complete the qualification in front of the home fans and have a decent night at Wembley.”

According to England vs Slovenia H2H Stats, the last five matches between these two nations have resulted in four wins for England and one draw.

The draw in the reverse fixture was the only occasion when England failed to defeat Slovenia and the Three Lions are likely to win this game by a 2-0 scoreline.